The World Health Organization (WHO) has announced a scheme to lower the "overly expensive" price of insulin.

The UN agency wants other drug companies to produce generic versions of insulin, which it will then test. 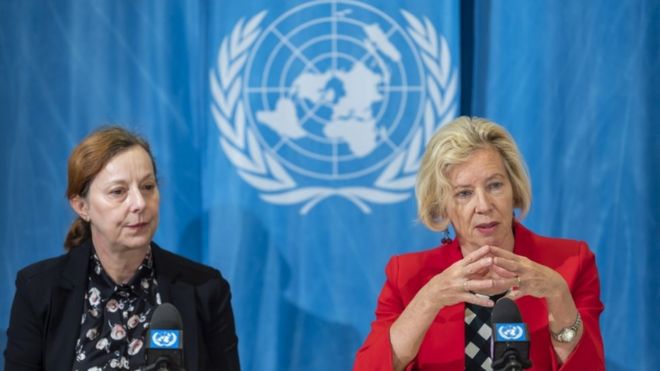 The two-year project was announced in Geneva (Copyright EPA)

About 20 million people have type 1 diabetes and need regular insulin injections to live, according to the WHO.

The 54 million people worldwide with type 2 diabetes only use insulin in severe cases.

A generic version of a drug is chemically similar, but produced by a different pharmaceutical company than those producing the existing drug.

The process of getting pharmaceutical companies to produce generic versions of an existing drug, and then testing it for quality and safety, is known as a prequalification programme.

Once the generic version passes the safety tests, it is introduced into the global marketplace at a cheaper rate, driving down the price of the drug.

The WHO has successfully run similar schemes in the past, most notably for HIV medication in 2001.

The UN agency announced the two-year initiative on Wednesday, at a conference in the Swiss city of Geneva.

Emer Cooke, a director at the WHO, said: "The simple fact is that the prevalence of diabetes is growing, the amount of insulin available to treat diabetes is too low, the prices are too high, so we need to do something."

How does insulin treat diabetes?

Diabetes is a disease characterised by high levels of blood glucose (blood sugar).

Insulin is a hormone normally produced by the body. It controls blood sugar levels by moving glucose out of the blood stream and into cells, where it is broken down. 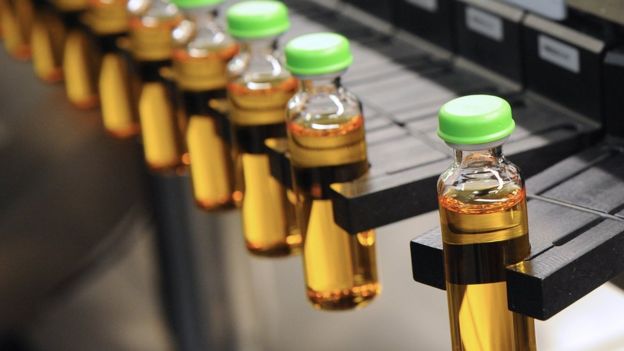 There are two different types of diabetes.

The most common is type 2 diabetes, where the body either becomes resistant to insulin or doesn't make enough insulin. This can be triggered by an unhealthy diet or not enough physical activity.

This can be managed through other medications such as metformin, as well as exercise and a healthier diet.

Type 1 diabetes is different as it is a chronic condition where the body produces little to no insulin by itself.

Over time, high blood sugar levels can cause damage to the heart, eyes and kidneys.

If untreated, diabetes can lead to heart attacks, strokes and even death.