Fears have been expressed that Government may be attempting to manipulate the national scholarship results, and may even wait until just before the local government elections to release them.

The alarm has been raised by the Spiritual Leader of the Satya Anand Ashram of Bliss and Truth, Pundit Satyanand Maharaj.

In a statement issued today, Pundit Maharaj says parents have been coming to him, sharing concerns that the Government “is ‘doctoring’ the scholarships to reflect not merit but ethnic and political qualifications”. 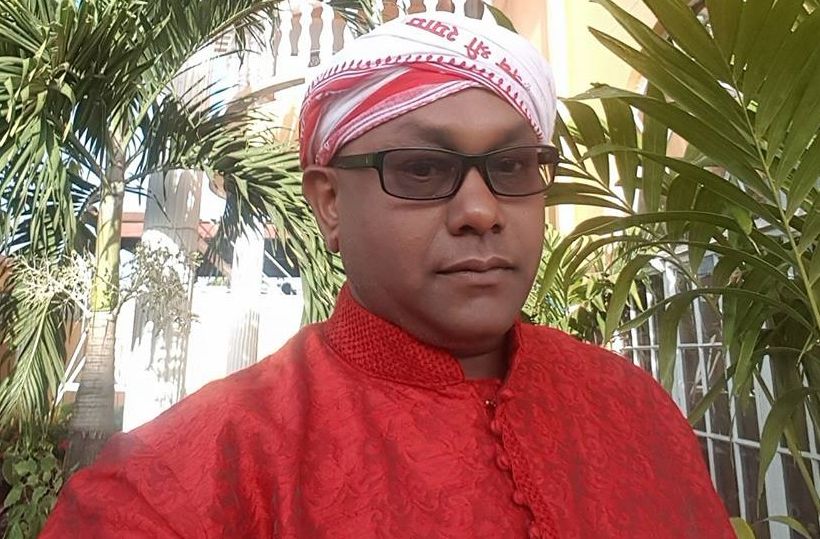 Pundit Maharaj says the announcement delay is beyond incompetence, and asks if Cabinet is tampering with the results.

The release also goes on to point out that the Peoples Partnership had a history of releasing scholarship results as early as September, while under the Rowley Administration, the results appear to be released later and later every year that the PNM has been in office.

According to Pundit Maharaj, the education minister has not given a satisfactory reason for the delay, leading to speculation that the results are being tampered with.

The full text of the statement follows:

“The announcement by the Minister of Education that the National Scholarship winners will have to be delayed once again because Cabinet had yet not approved it continues to worry parents. Many anxious parents have approached me to express their deep concern and fears surrounding this unprecedented failure of the Ministry of Education and Cabinet to declare the names of the persons who have qualified for National Scholarships.

Several parents have expressed concerns that they fear that the Rowley Administration is “doctoring” the scholarships to reflect not merit but ethnic and political qualifications. The Minister of Education has provided no satisfactory reason to the national public and in particular nervous parents as to what is causing the postponement in the award of the scholarships.